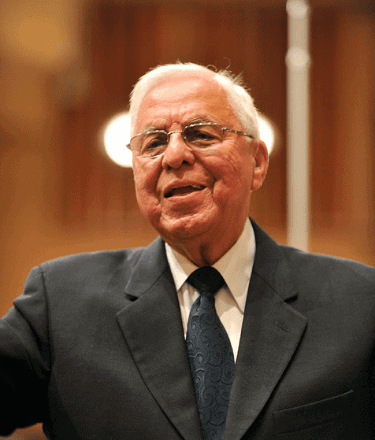 "Al McNeil has been a pioneer and advocate for the African American sound. His spiritual vocal arrangements and his long performance career with the Albert McNeil Singers were groundbreakers in the choral field. Did I mention he is also a great human being?"

Now more than ever social justice has become an increasing conversation. Music allows us the gift of connecting with one another regardless of skin color or race. Hearing each others stories and struggles through music is what connects us.

Founded in bibical stories but and personified in physical and emotional hardships, Spirituals remind us of God’s promises to the faithful.

Spirituals allow students to analyze what occurred during the eighteen hundreds.

Albert MacNeil is a legend in our field; a man who has honored the African-American traditions of the past and brought them into the present with new life and vigor. His decades of excellence as a teacher, scholar, conductor and mentor are reflected in the extraordinary quality of his choral arrangements.

About the Albert McNeil Collection 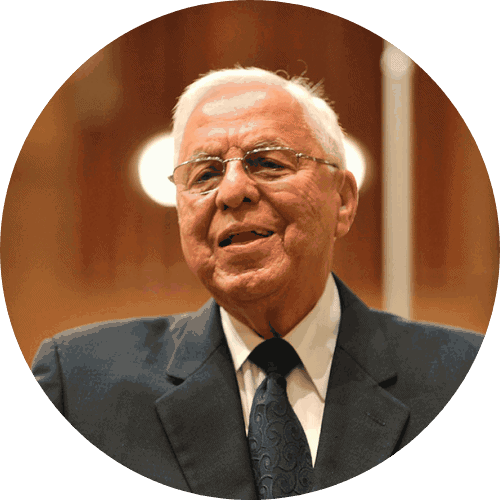 The Albert McNeil Jubilee Singers ensemble is his creation, and he has dedicated himself to upholding a choral tradition of excellence with the presentation of the classical spiritual around the world. Under his direction, the group has performed in 70 countries in addition to several transcontinental tours of the United States, Canada, and Hawaii. In addition to his work at the university and conducting the Jubilee Singers, McNeil was author and editor of a series of music education textbooks for Silver Burdett-Ginn Publishing Company. He co-authored an educational packet for Bowman Publishing Company as well. He was director of the Sacramento Chorale for ten years and co-founded the Sacramento Symphony Chorus.

He currently directs the choir of the Congregational Church of Christian Fellowship in Los Angeles. In 1991, McNeil was honored by his alma mater, UCLA, as Alumnus of the Year in the area of Professional Excellence. In 1994, McNeil was honored with the title of Honorary Life Member in the Puerto Rican Choir Directors Society. He is on the board of directors for the Los Angeles Master Chorale, Chorus America, and the Neighborhood Music School. He served two terms as member of the Choral Panel, the National Endowment for the Arts, and is a Life Member of the American Choir Directors Association, having appeared before that prestigious organization with the Albert McNeil Jubilee Singers in 1981, 1985, and 1997.