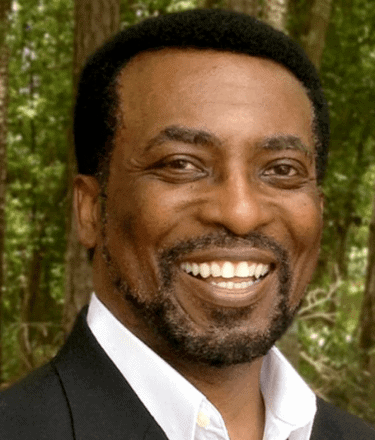 A Leader In The World of Choral Spiritual Arrangements

“What can be said about Dr. Thomas? His commitment to music and education has impacted countless lives on his journey. He continues to soar to new choral heights with an humble spirit as he builds musical bridges for humanity across the globe.”

Fighting for equality and justice has connected all of us in deeper ways than we know. It moves within us making us one.

When I hear a choir sing in unison, I don’t see race, color or creed. I hear the love of God filling my soul.

Spirituals allow students to see the struggles of the oppressed peoples during the eighteen hundreds.

Andre Thomas is one of the most prominent leaders in choral music education, composition and arranging, and student advocacy. Already a giant in the field, the list of pupils who laud his instruction are building a mountain of support under him. Anything bearing his name deserves our consideration.

About The André Thomas Collection 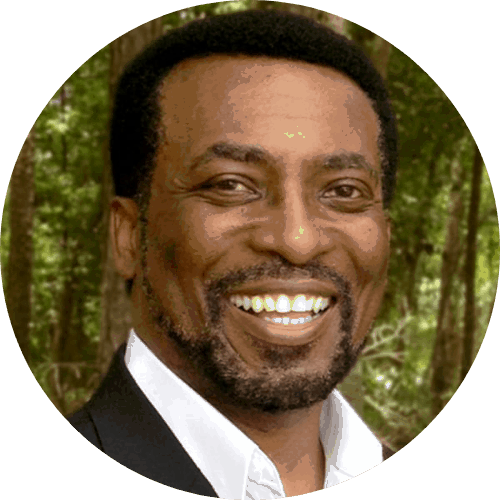 Dr. Andre Thomas was born on August 15,1952 in Wichita, Kansas. He was the oldest of three children and showed extreme passion in music at a very young age. By the time Dr. Thomas was four his musical talent was made very clear. He earned his Bachelors of the Arts degree from Friends University, got his Master of Music Degree from Northwestern University, and also received his Doctor of Musical Arts Degree from the University of Illinois.

Dr. Thomas has been a part of many prestigious symphonies and choir’s such as the London Symphony Orchestra, Berlin Radio Choir, Czech National Symphony Orchestra and many more. He also has an international reputation. He has worked with the Intern Federation of Choral Musicians’ of the World Youth Choir in China and the Philippines. He also had the opportunity to conduct for the World Youth Choir in Europe. Dr. Thomas has also been awarded many honors such as a Living Legend by the African Diaspora Sacred Music. He also currently serves as the vice-president of the American Choral Directors Association and on July 1,2021 Dr. Thomas is going to be the first African-American to become president of the ACDA.