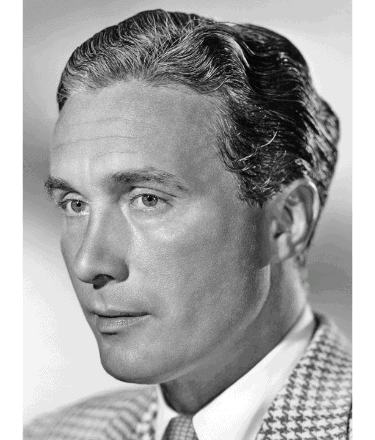 About the Carlton Young  Collection 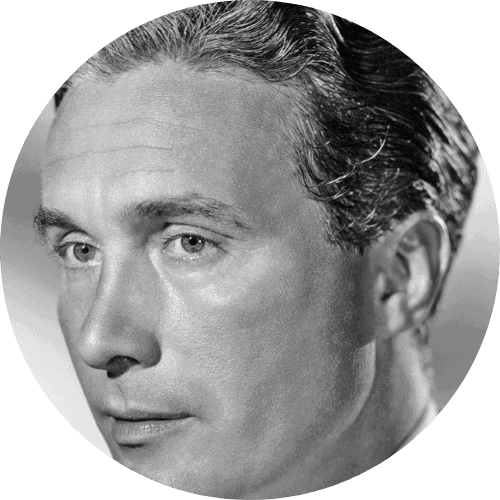 Carlton Young born 1926 in Hamilton, Ohio served in the Air Force during World War II. A teacher, editor, composer and conductor, has the unique distinction of serving as editor of two revisions of hymnals for Methodists: The Methodist Hymnal, 1966; and The United Methodist Hymnal, 1989.

Dr. Young, known to his friends as “Sam”, has served on the faculties and directed graduate studies in church music at Perkins School of Theology, Southern Methodist University; and Scarritt College; and is emeritus Professor of Church Music at Candler School of Theology, Emory University. He is a Past-President and Fellow of The Hymn Society in the United States and Canada; and the first American to be named an honorary member of The British Methodist Church Music Society.