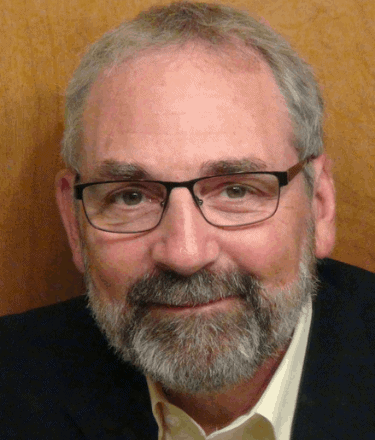 Spirituals in worship recognize the strong, resilient, faith of those who wrote them.

Spirituals in education give rise to opportunities for youth to expand their perception.

About the Dan Davison Collection 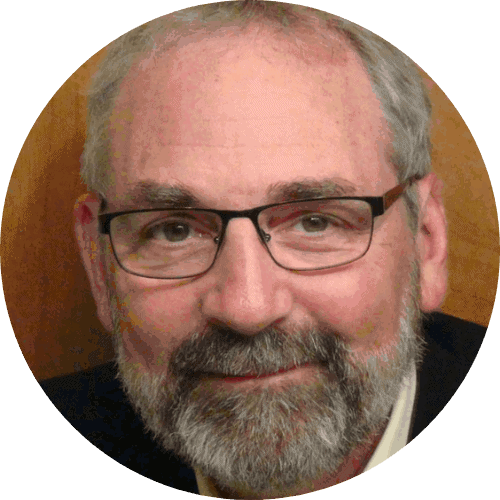 Dan Davinson  was born in 1956 in Sacramento, California, but has lived in the greater Seattle area since 1965. Since 1979, he has lived in Puyallup, Washington since with his wife, Cathy, who is also a public school teacher.  He attended public schools in the Bellevue School District and then attended Pacific Lutheran University in Tacoma, Washington where he received his Bachelor’s degree, studying under Maurice Skones.  He continued his education with a Master’s In Music from Western Washington University, studying with Bruce Pullan.

Dan’s tenure as Choir Director at Ballou Junior High School has acquainted him well with the complexities of the adolescent voice.  At present, Dan directs a 45-voice Beginning Soprano-Alto Choir, a 25-voice Beginning Tenor-Bass Choir, a 35-voice 8th-Grade Treble Choir, a 56-voice Concert Choir, and a 12-voice Jazz Choir.  His Jazz Choir performed at the ACDA Northwest Convention in Seattle in 2010.

Dan is experienced as a church choir director, and has also directed choirs at Western Washington University and Pacific Lutheran University.  Dan also directed the Northwest ACDA Youth Choir (grades 7-9) for the 2014 ACDA Northwest Convention. Dan began his association with Walton Music and Gunilla Luboff in 2001 when they met at the ACDA National Convention in San Antonio, Texas.  Dan gained an interest in vocal jazz in the late 1990’s through his association with Frank DeMiero. Since then he has started a 16-voice, individually-mic’d jazz choir at his junior high.  He composes and arranges nearly all of the music for his Jazz Choir, and his published compositions in the vocal jazz genre cover a wide range of difficulties. Mr. Davison has been received numerous awards for his role in music education, including the 1996 State Of Washington Christa McAuliffe Educator Of The Year, The Educator Citizen Of The Year for 2010 for Communities In Schools In Puyallup, Washington, and also the “Outstanding Choral Director Award” for 2010 from the Washington chapter of The American Choral Director”s Association.