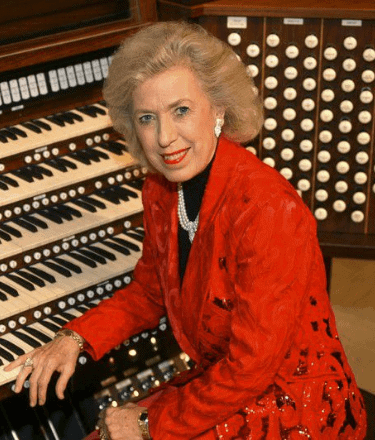 Familiar but introduced in a fresh manner that is sure to win over any audience.

"A processional hymn as a spiritual. Its rhythmic complexity makes it suitable for a medium adult choir."

Having the conversation about social justice can be a tough one but, it’s not impossible. Music can be a guide and let other understand in more ways than one.

Spirituals allows us to talk to God without words.

Spiritual music ensures the next generation will not forget the oppression which has led us to our current society.

About the Diane Bish Collection 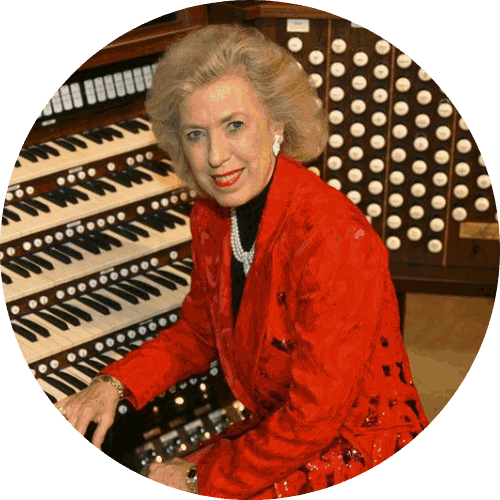 Concert and recording artist, composer, conductor, and international television personality, Diane Bish displays her dazzling virtuosity and unique showmanship the world over to international acclaim. Miss Bish’s unparalleled achievements as a young performer gave her the credibility and determination to launch The Joy of Music international television series in 1982 as a platform for awareness and appreciation of “the king of instruments.” Broadcast to over 300 million people around the world each week, The Joy of Music combines exhilarating organ and ensemble performances with an informative, inspirational narrative and exciting world travel.

In 2016, Miss Bish received the inaugural Distinguished Career Award from the New York City Chapter of the American Guild of Organists “for exemplary service to the organ, choral music, and related fields.” That same year, she was named one of Celebrating Women International of Nassau, Bahamas’ Women of Distinction. In 1989, Miss Bish was awarded A consummate church musician, Diane Bish served as senior organist and artist-in-residence at the Coral Ridge Presbyterian Church in Fort Lauderdale, Florida, for over 20 years. Miss Bish has recorded on the foremost organs of the world and was the first American woman to record on the four organs of Freiburg Cathedral, Germany. Diane Bish began her study with Dorothy Addy in Wichita, Kansas, and continued as a student of Mildred Andrews at the University of Oklahoma.