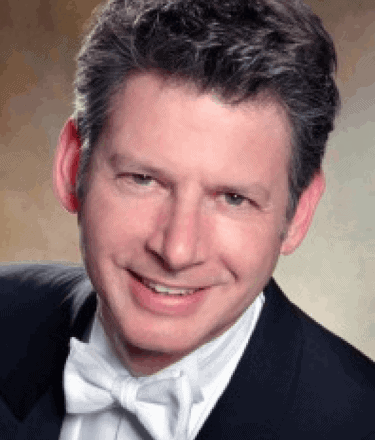 Music was meant to bring people from all walks of life together.

Spirituals in worship exemplify the commitment people have made to the Covenant.

Spirituals can be a way to educate children on the emotions spirits of the heart.

About the Donald McCullough Collection

Considered one of America’s preeminent choral conductors, Donald McCullough is the director of the Jacksonville Symphony Chorus. He conducted the Master Chorale of Washington at the John F. Kennedy Center for the Performing Arts for more than a decade. McCullough is also a composer whose works have been critically acclaimed throughout the United States, Canada and Europe.

With over 300 performances worldwide, McCullough’s Holocaust Cantata: Songs from the Camps gives a human voice to victims of the Holocaust through a cycle of songs and spoken prose written by prisoners in Nazi concentration camps. After its world premiere under McCullough’s baton at the John F. Kennedy Center for the Performing Arts, Holocaust Cantata was featured in The New York Times and on CNN. At the invitation of German and Polish consular officials McCullough conducted the Master Chorale of Washington in the European premiere in Krakow, Dresden, and Berlin as well as at the Auschwitz-Birkenau Concentration Camp Memorial.

McCullough’s most recent work is The Essential Life, a 37-minute setting of six American poems scored for mixed chorus, baritone soloist and orchestra that celebrates the 50th anniversary celebration of the founding and the founder of America’s first modern-planned community, Reston, VA. The work was commissioned by the Reston Chorale.