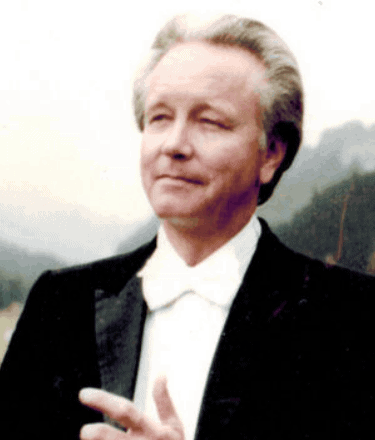 Spirituals in worship provide hope for a troubled world.

Spirituals are an important element in educating people from historic and musical perspectives.

About the Elliot R. Wold Collection 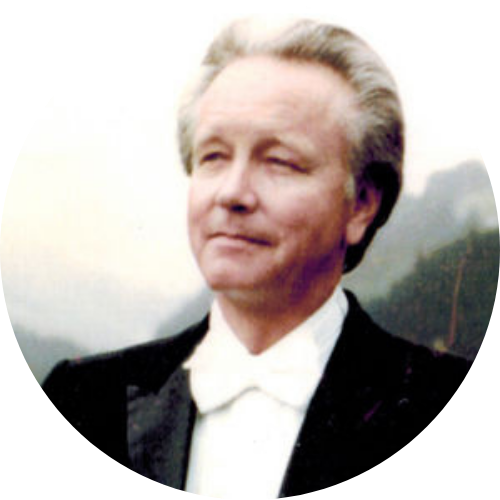 Elliot Wold was born in Barron, WI, on January 31, 1930.  He earned his Bachelor of Music from Concordia College in Moorhead, Minnesota, and then his Master of Music degree from the University of Wisconsin – Madison.  From 1966-1968 he did additional post-graduate work at Northwestern University in Evanston, north of Chicago.

Mr. Wold joined the Music Faculty at UW-RF in 1963, the same year as Nick Karolides joined English, Mary Barrett joined the Art Department, and Terry King joined the History Department.  Elliot served as department chairman from 1969-78 and again from 1994-1997.  It was during his tenure, in 1973, that the Kleinpell Fine Arts Building opened, and the East Wing was devoted entirely to Music.  Mr. Wold taught private voice lessons, choral conducting, and vocal and choral pedagogy.  He directed the University Concert Choir and the Chamber Singers.  He guest conducted many choir festivals in high schools and universities throughout the Upper Midwest and was well known. He was state Chairman of the American Choral Directors Association. Mr. Wold also guest-conducted many other groups, including the Bach Society Chorus and Orchestra of the Twin Cities, the Eau Claire Arts Chorale, and a “British Cathedral Spectacular” at the St. Paul Cathedral in 1986.

Since he retired from the university in 1998, Mr. Wold continues to lead Alumni Choir international tours, and UW-RF Music alumni have traveled to Italy, the Czech Republic, Germany, England, France, Switzerland, Austria, and other destinations.