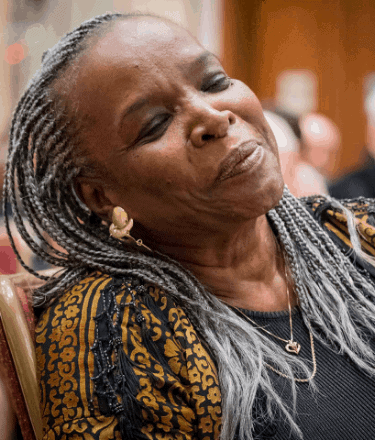 A wide range of suitable choirs. Something for everyone.

The Bible teaches us to worship Him with song and hymn.

The utilization of spirituals can be analyzed to discover that they aided the oppressed in their attempts to escape slavery.

About the Esther Hinds Collection 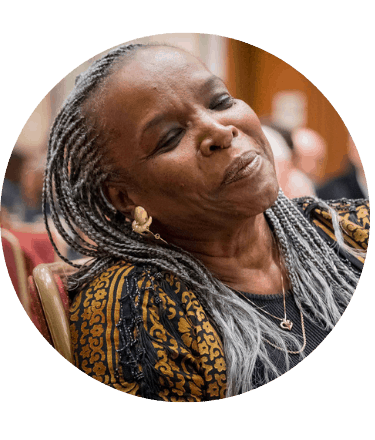 American soprano Esther Hinds is regarded as one of this country’s leading artists on both the operatic and concert stage. In addition to her appearance at Tanglewood this summer under Klaus Tennstedt, Ms. Hinds will appear with the Boston Symphony Orchestra in Mahler’s Das klagende Lied during the 1983-84 season in Boston and New York under Seiji Ozawa’s direction. She also appears with the Cleveland Orchestra at the Blossom Music Center and with the Toronto Symphony on two separate occasions in Toronto and once at Carnegie Hall. She performs with Charles Dutoit and the Montreal Symphony, and in December 1983 she sings Puccini’s Suor Angelica with the Virginia Opera.

Hinds made her Berlin Philharmonic debut in Mahler’s Eighth Symphony under Klaus Tennstedt during the 1982-83 season. She performed in Samuel Barber’s Antony and Cleopatra at the Spoleto Festival USA and at the Spoleto Festival in Italy, appeared with the Seattle Symphony and the Tulsa Philharmonic, and sang Porgy and Bess with the Baltimore Opera. Recent engagements have also included Mahler’s Eighth Symphony with Edo de Waart and the San Francisco Symphony, Mendelssohn’s Elijah with Robert Shaw and the St. Louis Symphony, and Mahler’s Das klagende Lied with the Buffalo Philharmonic under Julius Rudel in Buffalo, New York, and at the Kennedy Center. She was also heard in concert in Baltimore and Mexico City.

Hinds has appeared at New York City Opera as Donna Elvira in Don Giovanni and in the title role of Madama Butterfly. She sang her first Gilda in Rigoletto with Opera Ebony in Philadelphia, and she performed Bess to great acclaim with Houston Grand Opera, on Broadway, and in numerous concert versions.