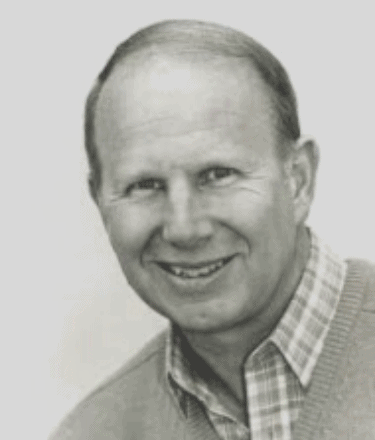 If music has the ability to change people why can’t it change the world?

Spirituals give you a chance to develop a personal relationship with God.

Not only are spirituals nice to listen to, they inform us of the past that the oppressed faced and how that they overcame that oppression.

About the Fred Bock Collection 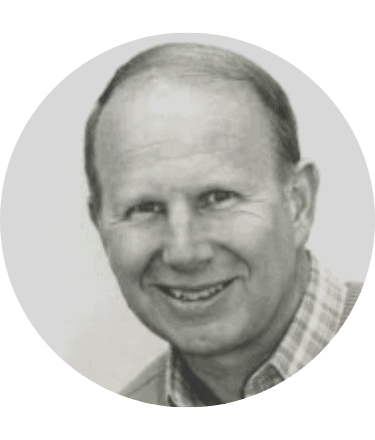 Fred Bock was one of the most recognized and respected leaders in the church music world. He was a noted composer, arranger, clinician, studio musician, organist, pianist, choral director, and music publisher. While still in Graduate School at the University of Southern California, he became founder and Director of Publications for the music publishing division of Word, Inc. He held this position at the young age of 24. After seven successful years at Word, he resigned to start Gentry Publications, an educational music company.

Ultimately, Fred guided and expanded his business interests until several publishing companies were formed, the two largest being Gentry Publications, publishers of music for school and concert use; Fred Bock Music Company, publishers of church music for choir, organ, piano, and instruments. Through the years, Fred also acquired the Raymond A. Hoffman Company, a 65-year-old publisher of operettas for elementary school use; the H. T. FitzSimons Company, publishers of the time-honored Hamelle edition of REQUIEM by Gabriel Faure; and Fox Music Publishing.

Fred was more than a businessman. He was Minister of Music at Hollywood Presbyterian Church, where he served for 18 years. Before that, he served as Minister of Music at Bel Air Presbyterian Church in Los Angeles for 14 years.  In 1976 Fred served as the Editor of Hymns for the Family of God, a revolutionary collection that he began conceiving 15 years earlier. This hymnal has sold over 3 million copies. Fred was a keyboard-recording artist for both the secular and religious markets. He delighted in being the conductor of the Candlelight Christmas Concerts in Disneyland, which involved two 1,000 voice choirs, a 50-piece orchestra, bell choir and soloist, and thousands in the audiences. His work as a studio musician can be heard on dozens of films and television shows, numerous recordings, and one very Haunted Mansion in Disneyland, USA. Fred lived with his wife Lois in Los Angeles. He passed away in July 1998 from complications following surgery.

He is remembered and emulated in lives of his family which includes Lois, Stephen, Jonathan and Sandy. To those who knew him personally, he is remembered for his keen sense of humor, his joy, his music and his deep faith in God. The memories of Fred bring a smile to all our faces. His music lives on through his recordings, his compositions and arrangements.