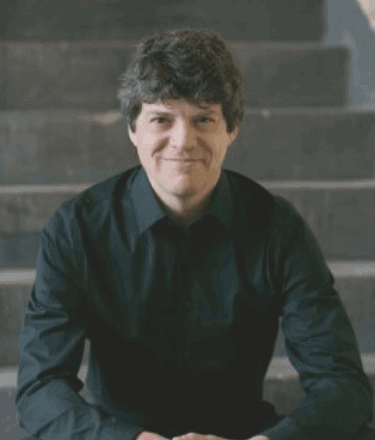 Spirituals are an important element in educating the youth.

About the J. David Moore Collection 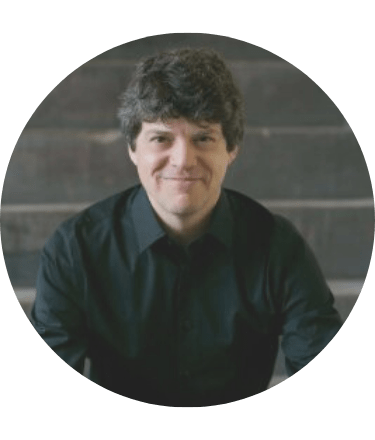 J. David Moore (b. 1962) has been in love with a cappella singing and the romance of word and melody ever since high school. Since then, he has written hundreds of arrangements of vocal jazz, spirituals, barbershop quartet, Celtic mouth music, Civil Rights marching songs, early American hymn tunes, sixteenth-century madrigals, and folk music in Ukrainian, Gaelic, Austrian, Brazilian Portuguese, French, and Latin. He has written music for worship, dance, and the stage, including the outdoor spectacle Solstice River, performed on the Stone Arch Bridge in Minneapolis every summer from 1997–2015.

David is the founder and music director of the First Readings Project, a chamber choir that acts as a resource for composers in the development of new work. He has won numerous grants, awards, and residencies from many organizations such as ASCAP, the Jerome Foundation, the American Composers Forum, and was the recipient of the 2001 McKnight Fellowship for Performing Musicians, along with his a cappella group Dare To Breathe.