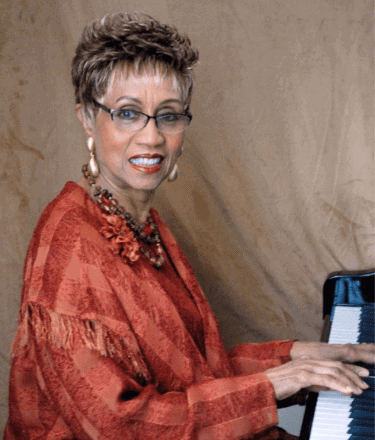 Music can make a movement come to life. It brings people together.

Spirituals were created to praise God for all he does despite going through some of the worst treatment a human can receive.

With music being the language that everyone understands, spirituals become a great way to learn about the history of the oppressed.

About the Jacqueline Hairston Collection 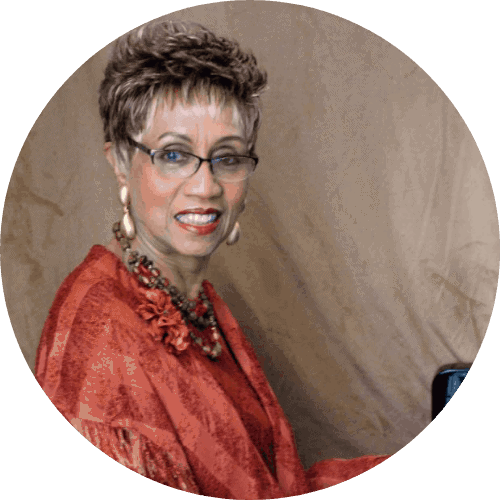 An Oakland/San Francisco-based ASCAP composer/arranger and vocal coach Ms. Hairston received her musical training at the Juilliard School of Music, Howard University School of Music, and her Masters in Music from Columbia University. Hairston’s spiritual arrangement, You (and I) Can Tell the World, was given its world premiere by the sensational mezzo-soprano, Denyce Graves, and the Orlando Opera Chorus and Orchestra. The London Symphony Orchestra and Andre Kostelanetz Orchestra have recorded works by Hairston. Her last recorded musical-arranging project was a commission from internationally renowned soprano Kathleen Battle and master guitarist Christopher Parkening for their Christmas CD titled Angels’ Glory. Battle also premiered two of Hairston’s spiritual arrangements at her Carnegie Hall recital in 1993. Hairston was the Composer-in Residence for The Negro Spiritual Foundation of Orlando, Florida. Hairston headed the music department at Merritt College in Oakland, California for several years where she formed the award-winning choir, The New Traveling Voices. Hairston has received numerous awards for coaching and grooming young singers. Hairston frequently worked with her cousin, the late acclaimed composer/conductor/actor, Dr. Jester Hairston, who was the oldest living (98 years old) preservationist of the Negro Spiritual at the time of his death.