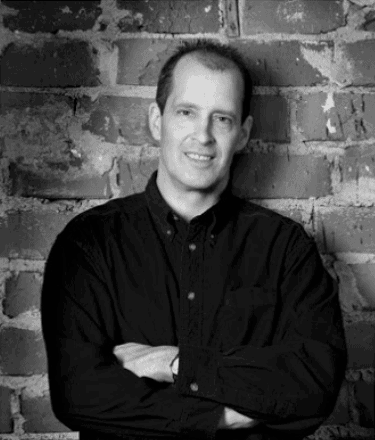 Social injustice today shows the glaringly obvious message that something needs to change.

The resilience portrayed in spirituals give hope to those who hear them.

The spirituals are an American art that has influenced many genres of music.
They are an important element in educating people from historic and musical perspectives.

About the Jerry Ulrich Collection 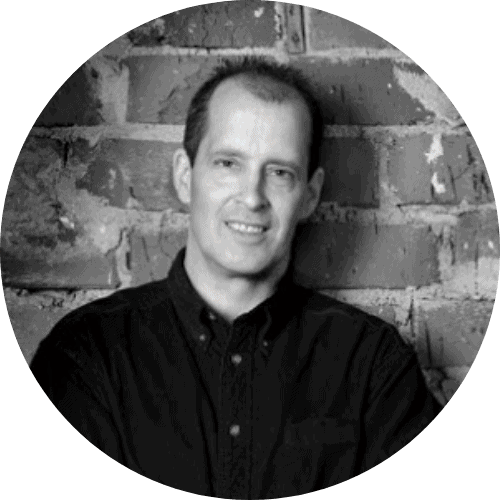 The American choral conductor, composer and music pedagogue, Jerry A. Ulrich received his early training in music and interest in songwriting in Illinois. He obtained his Bachelor of Music degree in Music Education with Honors from Eastern Illinois University in Charleston (1977); his Master of Music degree in Choral Conducting from Southern Methodist University in Dallas, Texas (1978); and his D.M.A. in Conducting and Literature from University of Cincinnati-College Conservatory of Music (1986). His early training included four years singing with legendary conductor Robert Shaw in the Atlanta Symphony Chorus & Chamber Chorus. His music has been performed at Carnegie Hall, Lincoln Center, and on national radio and television, as well as throughout Europe, Asia, and Australia. He has composed commissioned works for professional choirs and orchestras, including the Grammy-award winning Orchestra of St. Luke’s, and has written music for colleges and universities throughout the USA. He is an ASCAP award-winning arranger/composer.

Jerry Ulrich’s teaching experience includes university positions in Ohio and New York. During 1990-1991 he was Visiting Fulbright Professor of Music at the Royal Scottish Academy of Music and Drama in Glasgow, Scotland. He taught at LaGuardia High School of Music & Art and Performing Arts (the Fame school) in New York City, where his choirs were featured in all major NYC concert venues and on national and international television and radio. He is currently Director of Choral Activities and Associate Professor at Georgia Tech: School of Music in Atlanta, where he directs two mixed choirs (Georgia Tech Chorale and Georgia Tech Chamber Choir) and the all-male Georgia Tech Glee Club. In the past ten years, five different choral ensembles under his direction have appeared over a dozen times at New York City’s Carnegie Hall.