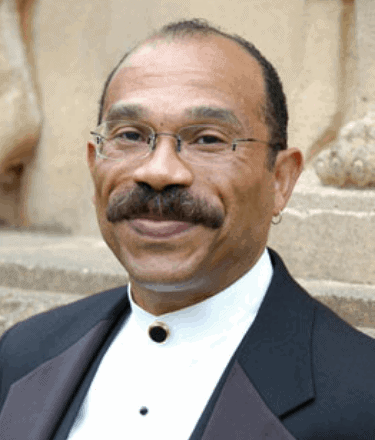 Tight harmonies in a cappella arrangements

"When planning a concert, Joseph Jennings arrangement of Spirituals are my go to for ensuring a high quality concert."

Your connection with God grows stronger with each spiritual that is sung.

Spirituals provide insight on the state of the world from two hundred years ago.

About The Joseph Jennings Collection 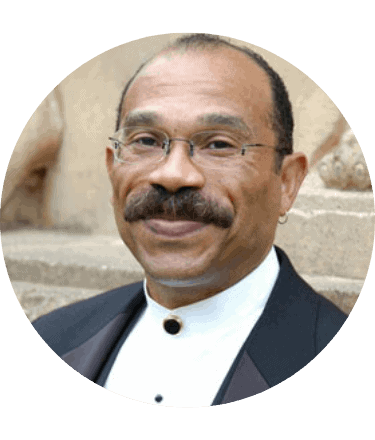 Joseph Jennings is widely regarded as one of the choral world’s top conductors and music directors, clinicians and arrangers. He joined the renowned a capella group, Chanticleer, in 1983 as a countertenor, and shortly thereafter assumed the position as Music Director. Under his direction, Chanticleer achieved international renown, releasing 23 critically acclaimed recordings in works ranging from Gregorian chant to Renaissance masterworks to jazz. Many of the recordings, for Teldec and for Chanticleer’s own label, became Billboard best sellers, including the GRAMMY-Award-winners Colors of Love, Magnificat and, most recently, the World-premiere of Sir John Tavener’s double GRAMMY-Award winning Lamentations and Praises.

Mr. Jennings has performed at the most prestigious festivals and concert halls throughout the United States, Europe and Asia. These performances have included appearances at the Salzburg Festival, the International Josquin Symposium, the Schleswig-Holstein Festival and the Holland Voices Festival and at The Concertgebouw in Amsterdam. In the U.S., Mr. Jennings has appeared at Jones Hall in Houston, Orchestra Hall in Minneapolis, The Dorothy Chandler Pavilion in Los Angeles, and many more. A native of Augusta, Georgia, Mr. Jennings earned his masters degree in conducting from Colorado State University at Fort Collins, and his bachelor’s degree in music education from Case Western Reserve University in Cleveland, Ohio.  His compositions and arrangements are published by Hinshaw Music Company and many others.

Mr. Jennings’ versatility has earned him many types of positions: lead singer/pianist with jazz ensembles; music director and pianist for churches, theater, children’s theater and opera productions; guest conductor; professor; and director of clinic demonstrations and workshops. He has taught at the College of the Siskiyous in Weed, California as Instructor in Choir, Musical Theater, Piano, Rhythm and Movement for Children, Vocal Jazz and Voice. He has served as adjunct Professor of Music directing the University Chorus at the University of California at Berkeley. Most recently he served as guest conductor for performances of the Estonia Philharmonic Chamber Choir. Joseph Jennings holds the honor of being listed as a distinguished alumnus of Colorado State University, Department of Fine and Performing Arts.