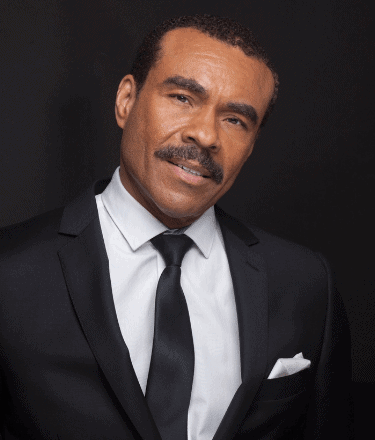 It’s a little known fact that when someone sings someone else generally listens. What better vehicle to promote change within our towns, cities and even our nations then to sing in a choir for change.

Spirituals are the songs that are used to worship God.

Looking at spirituals will allow students to see the progression of the different music forms as they progressed through time.

About the Joseph Joubert Collection 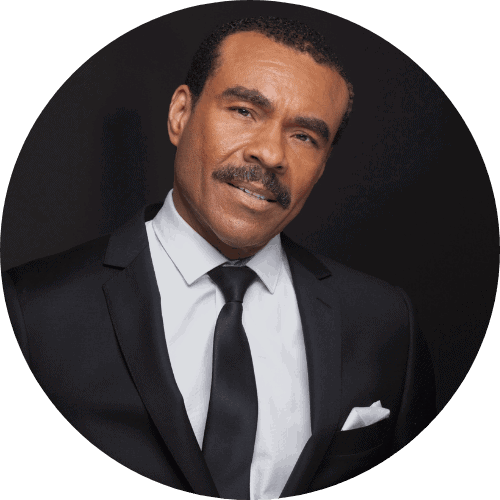 Joseph Joubert is a hugely versatile musician whose wide-ranging accomplishments and talent as a pianist, arranger, orchestrator, Broadway conductor, and music director have taken him worldwide. Born in New York City, the son of a Baptist minister, he began playing the piano at the age of eight and by age sixteen had made his Town Hall debut with a full orchestra. He received his bachelor’s and master of music degrees from Manhattan School of Music, where he studied with Dora Zaslavsky and won the National Association of Negro Musicians’ national piano competition in 1980.

As a record producer and arranger/orchestrator, he has worked with Ashford and Simpson, Diana Ross, George Benson, Patti LaBelle, Whitney Houston, Cissy Houston, Jennifer Holliday, Dionne Warwick, Luther Vandross, Norm Lewis, and Diane Reeves. His orchestrations have been performed by professional symphonies across the USA, including The London Symphony, New York Philharmonic, and Philadelphia orchestras. He appeared in the Metropolitan Opera’s revival of Porgy and Bess as the piano-player Jazbo Brown. Critics have hailed Mr. Joubert’s “sensitive and supportive” performances as an accompanist and the “uncommon tonal beauty” of his playing. He has collaborated with such classical singers as Denyce Graves, Esther Hinds, Harolyn Blackwell, Florence Quivar, Simon Estes, and Hilda Harris, and performed with Kathleen Battle at the White House for President Bill Clinton as well as Carnegie Hall.

Mr. Joubert’s orchestrator and musical director credits are extensive. He served as music supervisor and orchestrator for Classic Stage Company’s “Carmen Jones,” starring Anika Noni Rose to rave reviews. His Broadway orchestration credits include: “The Color Purple” (Drama Desk Nomination), “Disaster,” “Violet” (Drama Desk Nomination), “Leap of Faith,” and “Caroline or Change.” He was Musical Director for Berry Gordy’s “Motown The Musical “and was assistant conductor for “Nice Work If You Can Get It” and “Billy Elliot.” He was guest conductor of the New Jersey Symphony Christmas Concert featuring Take 6. He served as musical director, arranger, and pianist for Norm Lewis’s “American Songbook,” the PBS Live from Lincoln Center special. Mr. Joubert was orchestrator/musical supervisor and conductor for the PBS special “Three Mo’ Tenors” and production of “Three Mo Divas.” Mr. Joubert was an orchestrator for the TV show “Smash” and the film “Nights In Rodanthe.” He received a Grammy nomination for Best Arrangement Accompanying A Vocal for the Broadway Inspirational Voices “Great Joy.” In 2020, Mr. Joubert was orchestrator with Danny Troob for Alan Menken’s “Hercules” presented by PublicWorks for Disney. In 2021, Roundabout Theatre Company will present “Caroline, or Change” using orchestrations by Mr. Joubert.

He is a founding member of MUSE – Musicians United for Social Equity, which helps create diversity within the theatre industry’s music departments by providing access, internships, mentorships, and support to historically marginalized people of color.

Mr. Joubert is at home arranging and performing in any style from classical to pop, gospel to Broadway, spiritual to R & B. He has reinterpreted classic hymns on his solo piano CD Total Praise and most recent solo piano CD, A Mighty Fortress Is Our God: The Joubert Experience released by GIA Publications. His published arrangements are performed all over the world. As Musical Director for Judy Collins for five years, he performed with the London Symphony and many of the major American orchestras.