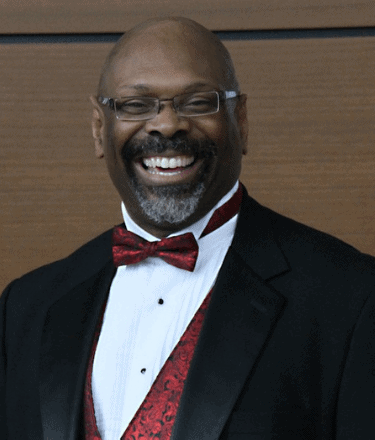 No matter how hard things get or how divided we become, music is a universal love language that will always bring us back together.

Spirituals show that the African Americans praised God though their struggles.

By incorporating spirituals into the teaching curriculum, students learn about the lives that the oppressed slaves had to endure during the eighteen hundreds.

About the Keith Hampton Collection 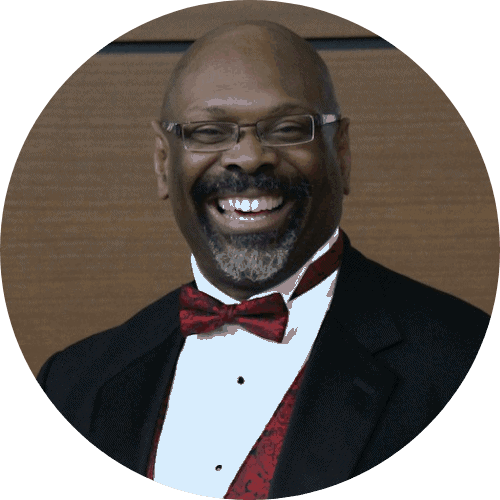 Composer Keith Hampton is best known for his arrangements of gospel songs and spirituals. In 2010, the North Central American Choral Directors Association named Keith Hampton one of the top 25 contemporary composers. His work is available through Hinshaw Music, the Hal Leonard Corporation and many more.

In addition to his accomplishments as a composer, Keith Hampton is dedicated to bringing the joy of music to the public as the Artistic Director/founder of the Chicago Community Chorus and as the President of Dr. KT Productions, Inc. He has been a music teacher for students ranging from nursery school to college.

Hampton has also served in various roles as a Music Director, conductor, and organist for churches throughout Illinois. After earning his Bachelor of Music from Westminster Choir College and his Master of Arts from Marywood University, Hampton received a Doctor of Music from Northwestern University with an emphasis on church music, conducting, theory, and organ performance.