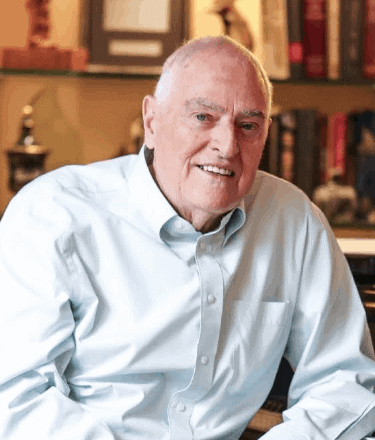 Spirituals have exposed the cyclical nature of social injustice.

The resilience shown within spirituals provides hope when incorporated into worship.

The spirituals are an American art that provide strong, fundamental, characteristics to many.

About the Kurt Kaiser Collection 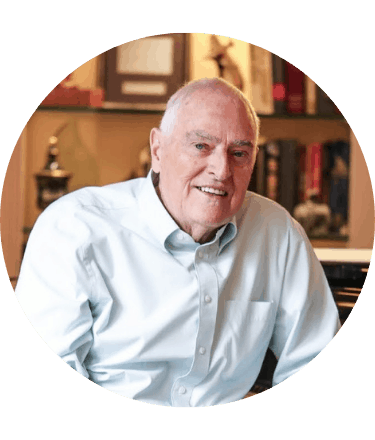 The American composer and arranger, Kurt Kaiser, studied at the American Conservatory of Music in Chicago and earned two degrees from Northwestern University. Kurt Kaiser joined Word, Inc., in 1959 as director of artists and repertoire and later became vice president and director of music for Word. He has arranged and produced albums for many national and international gifted artists, among them Kathleen Battle, Diane Bish, Ernie Ford, Hale & Wilder and many more. Kaiser has recorded sixteen solo albums at the piano, and he received a Dove award for his piano album, “Psalms, Hymns, and Spiritual Songs,” on the Sparrow label. For over forty years, he has influenced modern day church music and has helped usher in a new era in American Christian music. The Lost Art of Listening project has been hailed as one of the finest recorded works available today.

During the past four decades Kurt Kaiser has copyrighted more than 200 songs, one of the latest being a Christmas piece, One Quiet Night, that was premiered by the Waco Symphony Orchestra in December 1999. Later that same month, Kurt was in Sweden at the request of the US Ambassador. Best known for the songs, Pass It On and Oh How He Loves You and Me, Kurt Kaiser continues to compose traditional church music. In 1992 Kurt Kaiser was awarded a special Lifetime Achievement Award from the American Society of Composers, Authors and Publishers (ASCAP) for his contributions to the Christian music industry. In November 2001, he was inducted into the Gospel Music Association’s Hall of Fame. He received an Honorary Doctor of Sacred Music degree from Trinity College in Illinois and an Honorary Doctor of Humane Letters degree from Baylor University in Waco.