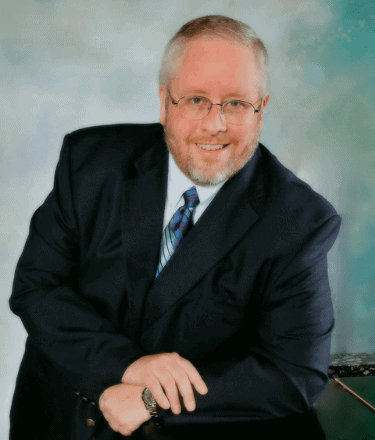 The increased yearning for social justice is shown through spirituals.

Spirituals in worship exemplify strength of the faith of those who wrote them.

About the Larry Shackley Collection 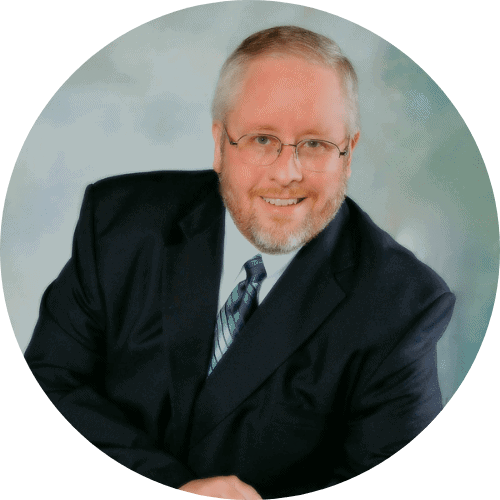 Larry Shackly is a full-time composer and editor from Columbia, SC. From 1995-2007, he taught and directed the music program at Columbia International University in Columbia, SC. Prior to that, he worked for several years at the Moody Bible Institute in Chicago, creating original music and producing radio programs for the Moody Broadcasting Network. He has been active in church music since his teens, and served as staff keyboardist for ten years at Willow Creek Community Church in South Barrington, IL. As part of the Willow Creek music team, he played across the United States, as well as the United Kingdom, France, New Zealand, and Australia.

Currently, Mr. Shackley is on the staff of Gateway Baptist Church in Irmo, SC. As an undergraduate, he studied composition with Samuel Adler, Warren Benson and Joseph Schwantner at the Eastman School of Music. Mr. Shackley returned to school in the 1990s, earning his Master in Music and Doctor of Musical Arts degrees in composition from the University of South Carolina. Over the past several years, he has devoted most of his composing to music for the church, producing over twenty books of keyboard arrangements and more than one hundred choral anthems for Hinshaw Music Company and many more. He has won ASCAP standard panel awards every year since 1998.