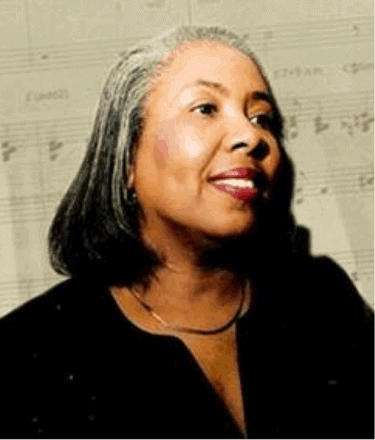 When society feels lost, music becomes the guide for us all to find equality, truth and justice.

What better way is there to worship God than to use the spirituals that praised Him despite the struggle?

Tracing the different forms of music through time will allow students to see that spirituals became the inspiration for various forms of music such as rock and roll.

“Choosing music for a college concert isn’t easy but Lela Anderson’s music was exactly what we were looking for! “

“I Opened My Mouth To The Lord was a real show stopper. The response from the audience was thunderous!”

“We chose Ms. Anderson’s piece, Give Me Jesus because we wanted something beautiful AND challenging… and we got it”

About the Lela Anderson Collection 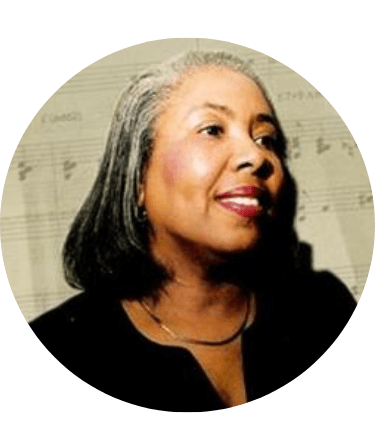 Lela Anderson is a composer, arranger and music educator in Houston, Texas. She earned B.A. and M.A. degrees in Music from Prairie View A&M University , where she studied with David Cope, Dr. Robert Henry and Dr. Lucius Wyatt. In over 35 years of service to God she has worked as a pianist, director, and clinician. Artists she has performed with include Glen Burleigh, Donald Vails, along with an internationally televised performance on THE JOY OF MUSIC with Diane Bish and many more. Anderson has a wealth of experiences in singing with Houston area organizations such as Houston Grand Opera, the Houston Symphony Chorus and the Houston Ebony Opera Guild under such notable conductors as Gunther Schuller, Quincy Jones, David Wehr etc.

In 2003 Anderson was featured in the Houston Chronicle’s article “Teacher–Composer, can and does” by fine arts critic Charles Ward in recognition of a performance of one of her spiritual arrangements by the Choral Arts Society of Washington at the Kennedy Center for the Martin Luther King Choral Tribute. In 2011 Anderson returned to the Kennedy Center for the performance of her music in a concert featuring the 105 Voices of History Historical Black Colleges and Universities National Choir.