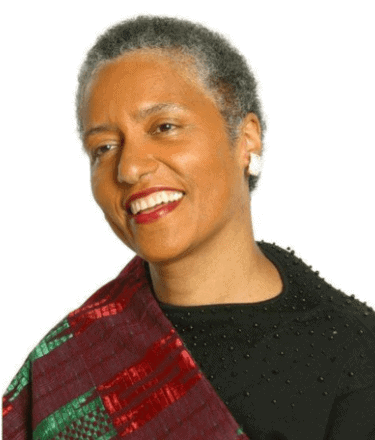 A Sure Audience Pleaser

"My choir loves singing Linda Twine's arrangements and the audience loves hearing it. "

The choir is the most honest form of communication and the need for reform. When the choir performs the heart is heard and our world will change.

Seeing the hardships that spirituals were born out of struggle prove to us that we can do anything with God on our side.

Spirituals played a major role during the nineteenth century to help the oppressed through the times.

About The Linda Twine Collection 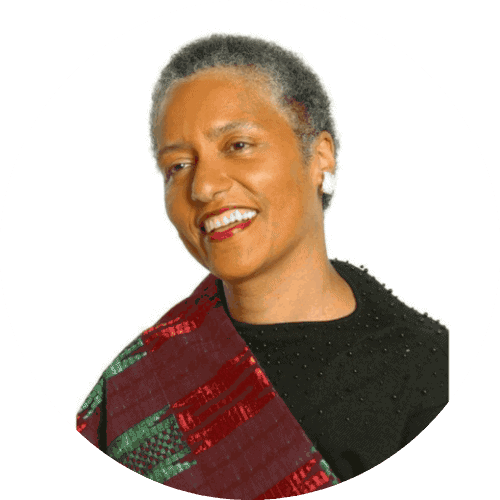 Born in 1945 in Muskogee, Oklahoma. Twine’s parents knew she was very talented from a young age. Her mother was an elementary school teacher who liked to put on operettas in her classroom while her father was an attorney who loved to sing and play the piano. After Twine graduated from Oklahoma City University in 1966 she went on to study at the Manhattan School of Music in New York where she earned her masters degree.  New York became her new home and taught music at a public school while also playing with jazz and classical artists in her free time.

Twine caught her first big break when she was asked to be a substitute keyboardist for the hit play “The Wiz” on Broadway. Since then she has made a big name for herself in the Broadway world and is a renowned arranger and conductor. Some of her Broadway credits include: “Caroline or Change: A Year with Frog and Toad,” “Jelly’s Last Jam,” “Big River,” “Lena Horne: The Lady and Her Music,” “Ain’t Misbehavin,'” and “The Wiz. In 2007 she musically directed a hit Broadway play entitled “The Color Purple” and became part of the Oklahoma Hall of Fame. She still supports her passion for education through volunteer work in her community today. Twine is also a composer. She composed “Changed My Name,” a cantata inspired by slave women Sojourner Truth and Harriet Tubman, and wrote for two actresses, four soloists, and a chorus. Her popular spiritual arrangements are published by Hinshaw.