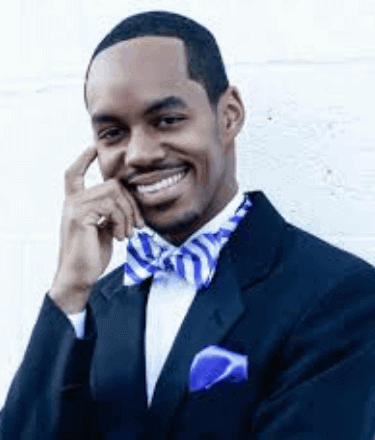 Everyone can learn about equality and social justice through song. You just have to be willing to listen.

Spirituals inspire us to bear our cross similarly to how African Americans did.

An abundance of information can be gathered from dissecting spirituals and learning about how they were used.

About the Marques L. A. Garrett Collection 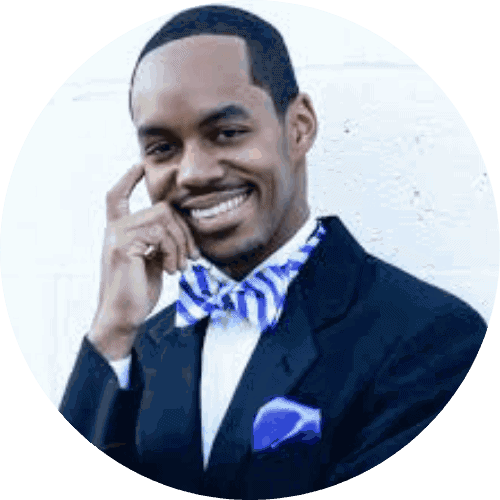 A Virginia native, Marques L. A. Garrett (he/him/his) is an Assistant Professor of Music in Choral Activities at the University of Nebraska-Lincoln in the Glenn Korff School of Music. Before earning his PhD in Music Education (Choral Conducting) at Florida State University, he was the Director of Choral Activities at Cheyney University of Pennsylvania. Additionally, he holds an MM from the University of North Carolina at Greensboro and a BA from Hampton University. An active conductor, Dr. Garrett serves as a guest conductor or clinician with school, church, community, and festival/honor choirs throughout the country. He was the baritone soloist for the Germantown Concert Chorus’s performance of Haydn’s Missa in Augustiis. His premiere as a countertenor in Dan Forrest’s Jubilate Deo served as the work’s European premiere in Limerick, Ireland. Additionally, he performed the role of Lil Lud in Bernstein’s White House Cantata with the Tallahassee Community Chorus. Currently, he sings with First-Plymouth Congregational Church (NE) and Festival Singers of Florida.

Dr. Garrett is an avid composer of choral and solo-vocal music whose compositions have been performed to acclaim by high school all-state, collegiate, and professional choirs including Seraphic Fire and the Oakwood University Aeolians. Hinshaw Music and many more  have published several of his compositions. As a researcher, his most advantageous topic is the non-idiomatic choral music of black composers. Dr. Garrett holds membership in the American Choral Directors Association; American Society of Composers, Authors, and Publishers; National Collegiate Choral Organization; and Pi Kappa Lambda. With the National Association of Negro Musicians, he currently serves as the national scholarship chair.