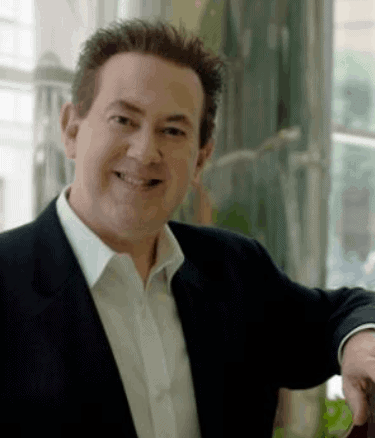 Currently, social justice mirrors many of the struggles of oppressed people from the eighteen hundreds. The mistreatment and senseless killings of ethnic people has launched cries for equality and accountability across the globe.

Music helps us tell a story and because of this music makes us all one. Different stories in one big playlist.

Sometimes its easier to let God know what you’re going through with spirituals.

About the Marvin Gaspard Collection 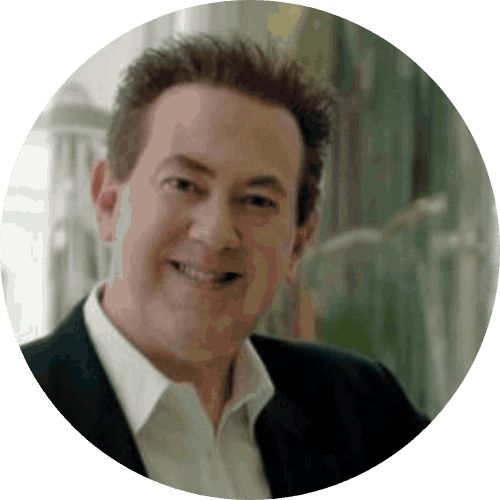 Marvin began studying piano at the age of five, and quickly developed a love for music. By college age, he was proficient in piano, organ, harp, trumpet, French horn, and melodic percussion and had begun writing and arranging music for area schools and churches. Now, one of Houston’s leading musicians, Marvin serves as Director of Music, Organist/Choirmaster of St. Luke’s Presbyterian Church. He directs the Chancel Choir, the youth choir, Ensemble, and oversees St. Luke’s Ringers. Marvin is the resident pianist for The Lyric Centre in the heart of Houston’s Theatre District. As a skilled jazz pianist, he leads the Marvin Gaspard Trio, a well-known ensemble in the Houston music community.

Marvin has released three of his own CD’s. For ten years Marvin composed original scene underscoring and arranged choral works for “Pageant, A Christmas Spectacular”. This Houston production was televised and broadcast nationwide featuring a 400-voice choir and full orchestra in a fully staged holiday production. Mr. Gaspard has accompanied Grammy Award winner, Cynthia Clawson, in appearances from coast to coast and he has been featured as a solo piano artist in a nationally televised tour of Ecuador and also at the Crystal Cathedral in Garden Grove, California.

Mr. Gaspard is a member of American Guild of Organists; The American Society of Composers, Authors and Publishers (ASCAP); Choristers Guild; Houston Professional Musicians Association (Local 65-699, American Federation of Musicians); Houston Tuesday Musical Club; Phi Mu Alpha Sinfonia Fraternity of America; and serves on the board of the Greater Houston Handbell Association. Marvin is a native of Abbeville, Louisiana and holds a Bachelor of Music Degree from the University of Southwestern Louisiana.