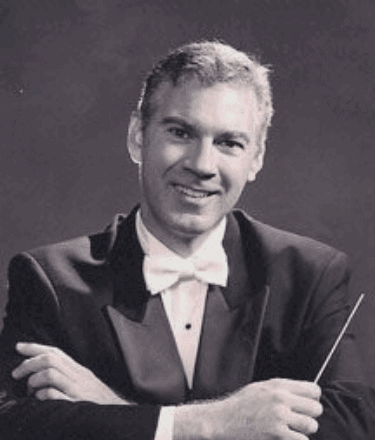 Spiritual music has a way of changing you mind, body, and soul.

Being connected to God through song is like having a direct line to him.

Never before is it more important than it is now to find every opportunity, and to utilize every tool of our nation’s past.

About the Matthew Armstrong Collection 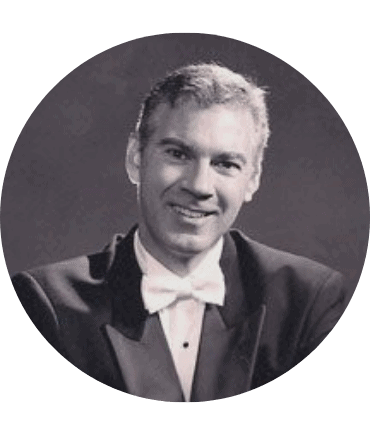 A professional composer since 1992, Matthew Armstrong has written more than 100 musical compositions.  His music has been recognized by the American Society of Composers, Authors and Publishers’ ASCAPLUS program on an annual basis since the year 2000.

A native of Northwest Ohio, Armstrong earned the Doctor of Musical Arts degree from the University of Iowa and degrees in both music education and educational counseling from Heidelberg College.  As an education professional, he has served on the faculties of Wartburg College in Waverly, Iowa and Heidelberg College in Tiffin, Ohio and has taught at several public school districts in Ohio. He is also an experienced church musician. Armstrong’s published works are represented by Alfred Music Publications, Alliance Music Publications, Carl Fischer Music, Concordia Publishing House and Hinshaw Music. His compositions have appeared numerous times on J.W. Pepper’s Editor’s Choice lists, and on numerous Choral Adjudicated Events Required Literature lists.

Matthew Armstrong’s musical compositions are harmonically tonal and contain a strong melodic element.  The bulk of his output lies within the sacred choral idiom, reflecting his background as a choral conductor and church musician.  Lines tend to be lyrical and flowing and musical gestures are designed to support textual imagery.

Armstrong has written for choirs at all levels of musical maturity including works for elementary, middle school and high school-aged musicians, college and professional level works, and church choir anthems.  In addition, he has composed for solo voice and piano, solo instruments and piano, and chorus accompanied by wind ensemble and orchestra.