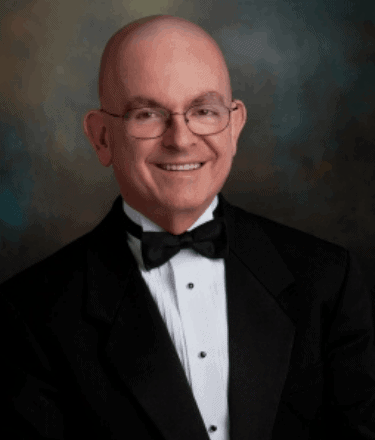 Social justice is the cause which spirituals strive towards.

Spirituals in worship services offers hope for a corrupt world.

The spirituals are an American art which have served as an example of remaining composed amidst the calamity of life.

About the Michael Braz Collection 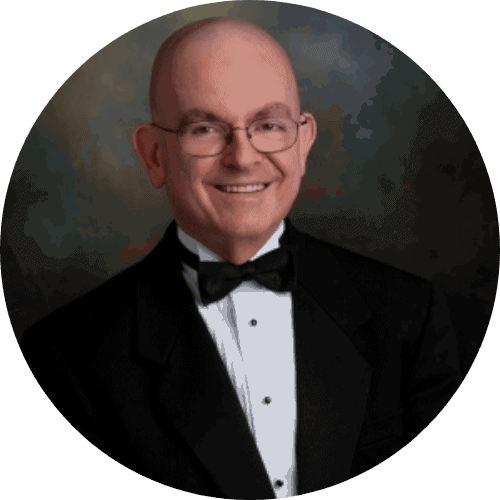 Dr. Michael Braz is a nationally, and internationally, known music educator, composer, and clinician. For over 40 years, his pianistic and teaching skills have made music accessible to a variety of children and adults on three continents. Dr. Braz received his B.M. and M.M. degrees from the University of Miami, later completing a Ph.D. as a University Fellow at Florida State University. A keyboard soloist in England’s Haslemere Festival of Early Music (directed by Dr. Carl Dolmetsch), he has also collaborated with numerous orchestras, music festivals, and ensembles ranging from chamber music to jazz and rock.

Several years ago, he embarked on a one-year teaching sabbatical, instructing faculty and students of various ages and backgrounds at St. Benedict’s Catholic School and Performing Arts College (Derby, England), Nepal Music Center (Kathmandu), and Huazhong Normal University (Wuhan, China). While teaching at Miami’s Barry University, Braz wrote and premiered his first opera, Memoirs from the Holocaust, inspired by a visit to the Dachau concentration camp site. He has written orchestral/ choral commissions for professional, collegiate, and school/community ensembles across the country, and was a recipient of an American Composers Forum/Rockefeller Brothers Fund “Faith Partners” grant. Currently, he has over twenty published works in print. In 2007, he premiered his second opera (A Scholar Under Siege) concerning racial politics in 1941 Georgia and the firing of a respected college president by the populist governor of that state. Braz was named a Signature Sinfonian in 2008 and, the following year, conducted a national wind ensemble and premiered a commissioned treble choir work (The Music In The Rainbow) at the SAI National Convention in Chicago.

As Professor Emeritus of Music at Georgia Southern University and a 24-year faculty member, Dr. Braz has taught coursework in music education, theory, composition/arranging, and orchestration, as well as classes on such subjects as Finale music software, recreational music and Wagner’s Ring Cycle.