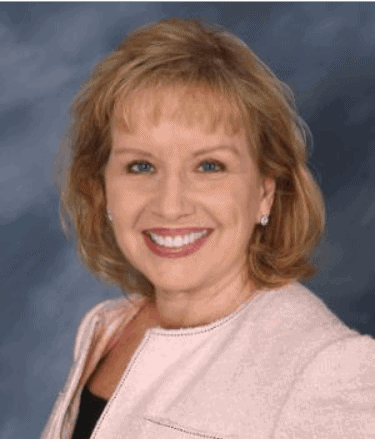 Spirituals have a way of touching one’s heart that can make you find your community.

Spirituals can provide a foundation for the youths’ perception of the world.

About the Patti Drennon Collection 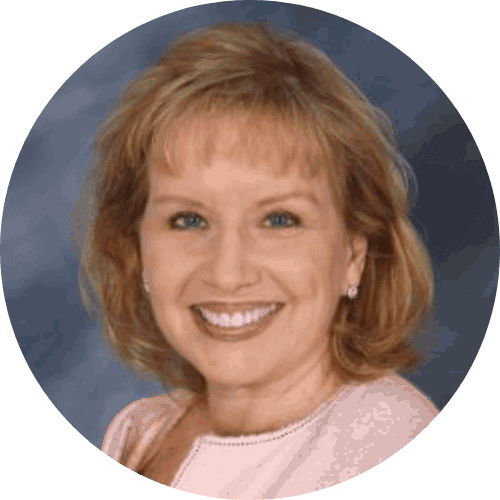 Patti Drennan earned a Bachelor of Music Education degree at Oklahoma State University and a Masters of Music Education degree at the University of Oklahoma. She taught Choral Music for twenty-eight years in Norman Public Schools, the first twenty years at West Mid-High School. In 2004, she was awarded the coveted “Director of Distinction Award” given yearly by the Oklahoma Choral Directors Association.

As an active composer and arranger with over two million copies sold , Patti has  700+ choral octavos, piano and piano/vocal books published with thirteen major publishers. She has served as a clinician for school and church workshops in 21 states, 3 times in Canada, and has presented 4 sessions at the Texas Music Educators Convention. Patti retired from teaching in 2004 in order to compose and stay active as a clinician and workshop presenter. For almost ten years she served as Music and Worship Arts Director at First Baptist Church, Norman. Patti enjoys writing leading music reading sessions for publishers and singing in a professional gospel choir. She also enjoys spending time performing and recording with her daughter and son-in-law in numerous symphonic performances.