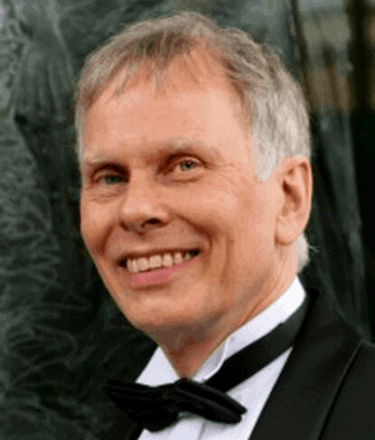 The historical value present in spirituals can act as an educator for the youth.

About the Paul Leddington Wright Collection 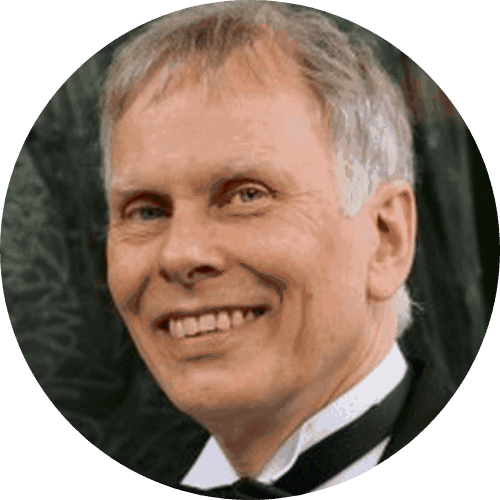 Paul Leddington Wright (b. 1951) held his first two appointments as Organist and Choirmaster of the Maidenhead Methodist Church, and also the Maidenhead Schools’ Orchestra at the age of 15. At 17, he made his first organ recital tour of the USA, Canada and Jamaica.

A graduate of Cambridge University, he was organ scholar of St. Catharine’s College, graduating with a Masters degree in music, studying with Sir David Willcocks and Peter Hurford. Three years work as a Musical Director in the professional theater saw him musically direct the first ever UK tour of “Joseph and the Amazing Technicolor Dreamcoat.”

Meanwhile he founded the national Methodist Association of Youth Clubs Orchestra and Singers who performed annually in London’s Royal Albert Hall.From 1984-1995 he was Organist and Director of Music at Coventry Cathedral. From 1995 he continued his association with the Cathedral as Associate Director of Music while pursuing a busy career with BBC television and radio as a conductor and arranger. He was Artistic Director of the International Church Music Festival from 1991-2010. A frequent visitor to the USA, he is in demand as a recitalist, choral clinician and conductor.