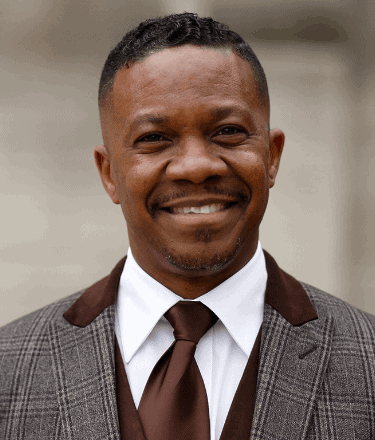 When I hear spirituals I hear God filling my soul.

The best way to experience and understand a spiritual is though chorus.

Music has the power to change hearts and minds. It can let people right their wrongs and live life peacefully.

About the Raymond Wise Collection 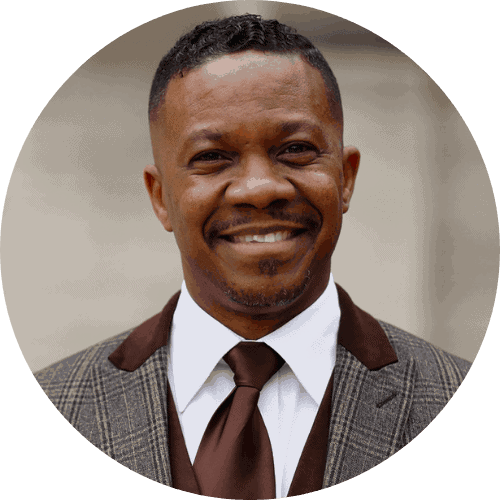 Raymond Wise, Ph. D., a native of Baltimore, Md., began his musical career at the age of three, singing gospel music with his family singing group “The Wise Singers.” Professor Wise earned a B.F.A. in Music from Denison University (Granville, Ohio). He did additional studies in Opera, Art, and German at the Institute for European Studies in Vienna, Austria, and in African-American History, Music, and Dance at San Francisco State University in San Francisco, California.

He completed an apprenticeship in the business and recording of Gospel Music with the Walter Hawkins Corporation in Oakland, California. Professor Wise earned a Masters in Music Education, Ohio Teacher’s Certification, and Doctorate in Music Education from The Ohio State University, with a dissertation titled Defining African American Gospel Music by Tracing its Historical and Musical Development from 1900 to 2000.

Professor Wise currently serves on the faculty of Indiana University in Bloomington, Indiana, where he serves as Professor of Practice in the African American African Diaspora Studies department and instructs courses in African American music.

Professor Wise is an ordained minister and has served as a church musician for more than 40 years. He has appeared on radio and television, recorded 22 albums, and performed with opera singers, orchestras, dance companies, and professional recording groups. He has toured extensively throughout the United States, Canada, Europe, and Asia as a singer, pianist, composer, lecturer, choreographer and conductor for festivals. Wise has penned more than 600 compositions. His works have been published by Hinshaw Music Company and many others.