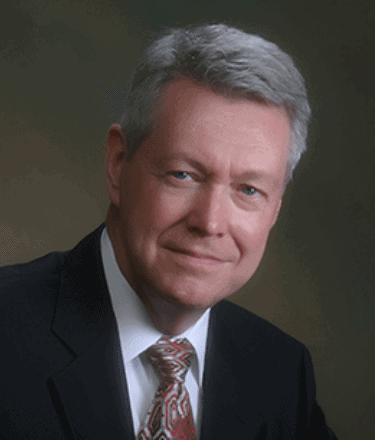 Spirituals bring hope to a world of pain and uncertainty.

Spirituals provide a perspective of society which is not commonly taught in schools.

About the Robert Lau Collection 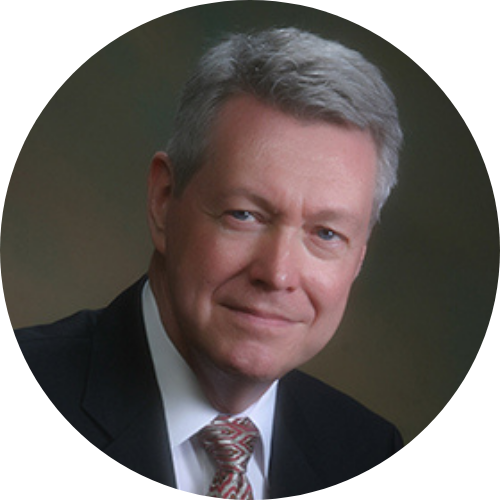 Robert C. Lau joined the Staff of Mount Calvary as Organist/Choirmaster in 1984. Dr. Lau holds degrees in music from Lebanon Valley College, the Eastman School of Music and Catholic University of America. Currently an adjunct member of the School of Humanities of Penn State Harrisburg, Dr. Lau was formerly a member of the faculty of Lebanon Valley College, chairing the Department of Music from 1978-89. An active composer, Robert Lau has over 150 choral and organ works published by the leading music publishing companies of the United States.

In addition to his work at Mount Calvary, he frequently adjudicates and conducts choral and orchestral festivals and workshops. Dr. Lau holds professional affiliations with the American Guild of Organists, the American Choral Directors Association and the American Society of Composers, Authors and Publishers (ASCAP), and teaches in the Leadership Program for Musicians jointly sponsored by the national Episcopal and Lutheran churches. For his published choral music, he has been awarded several Special Awards by ASCAP.