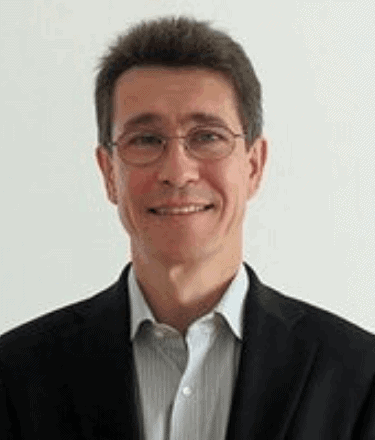 Music doesn’t care about culture, religion, or race. It connects us all no matter what.

Spirituals in worship discuss adversity in a way which fosters growth and support.

The uplifting nature of spirituals is exemplary of the resilience of faith in those who wrote them.

About the Ronald Kauffmann Collection 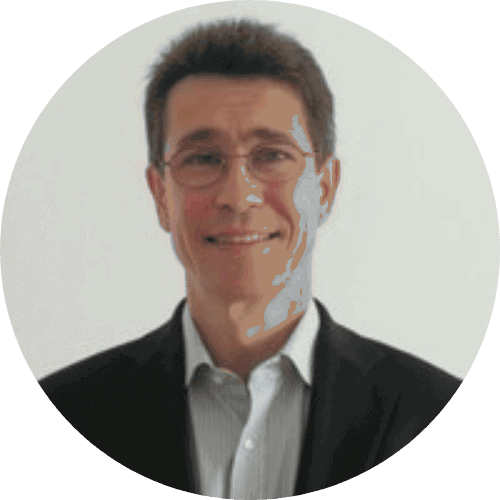 Ronald Kauffmann (b. 1949) serves as Director of Music Ministries, Canyon Creek Presbyterian Church, Richardson, Texas. A native of Elkhart, Indiana, he received his undergraduate degree from the University of Evansville (IN), and his Master of Music degree from Southern Methodist University where he studied the choral art under Lloyd Pfautsch and Carlton Young, contemporary composition under Eugene Ellsworth, and orchestral conducting under James Rives Jones.

After a three-year stint teaching at Padacah Community College (KY) where he conducted the Paducah Community Chorus, he served churches in Champaign, IL and Davenport, IA, before returning to Dallas to serve its downtown First United Methodist Church, his previous appointment.