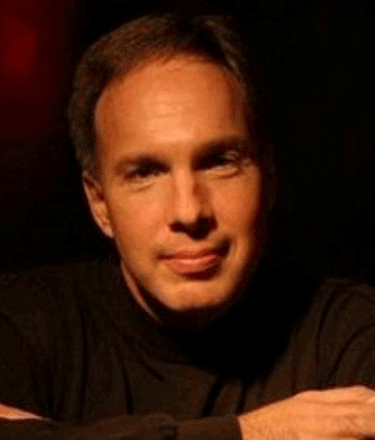 Currently, the state of social justice has led to the mistreatment and senseless killings of ethnic people has launched cries for equality and accountability across the globe.

Spirituals in worship give people the opportunity to recognize the strength of those who underwent the adversities of social injustice.

Spirituals are one of the early art forms to come out of America.

About the Steve Dunn Collection 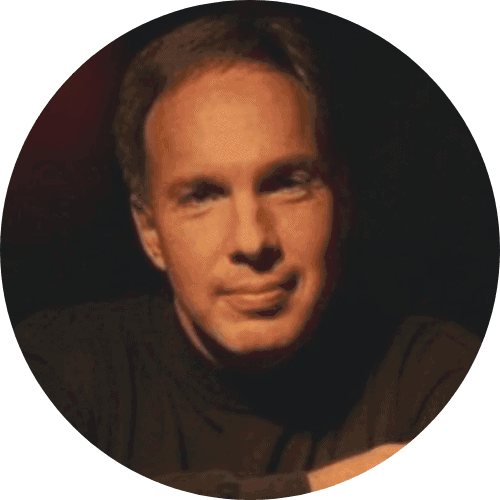 Steve Dunn began experimenting with creating musical ideas as a child. He wrote his first simple songs and piano pieces while in elementary school, his first instrumental ensemble pieces while in middle school and was writing for choir, orchestra and school band while still in high school. By the time he finished college, he had already had his work published, and several other publications soon followed.

Since that time, he has worked extensively as a composer, arranger and orchestrator of works for choir, orchestra, concert and marching band, small instrumental ensembles, television and radio commercials, and music for recording. His more than 300 published works – which represent only a fraction of all he has written – are found in the catalogs of numerous different publishing houses. Another of Steve’s great loves is working with other people to create music.

He has been conducting choral and instrumental groups of all kinds, consisting of people of all ages, for more than 30 years. For most of those years, that work has been done in the context of church music; since 2012, Steve has been in a new role as an Associate Professor of Music and Director of Instrumental Studies at The University of Mobile in Mobile, Alabama. He has music degrees from Jacksonville State University (brass performance) and the University of New Mexico (composition), and has done additional graduate study in church music at The Southern Baptist Theological Seminary.