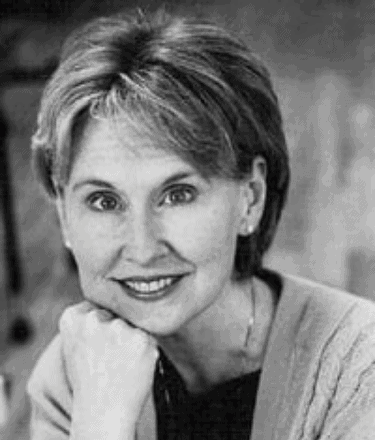 Music gives people an outlet to say what they believe.

Spirituals allow us to gain a burning passion for God.

The burden held by oppressed was expressed through the spirituals.

About the Sue Ellen Page Collection 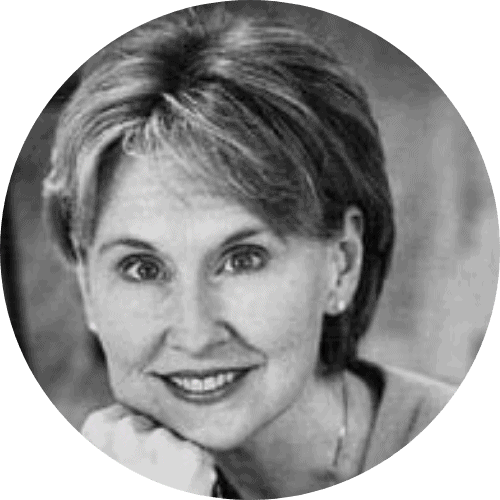 Sue Ellen Page Johnson was born June 29, 1949, in Osceola, Iowa, to parents who were church musicians. Johnson earned undergraduate and graduate degrees in music education and sacred music at Westminster Choir College of Rider University, Princeton, New Jersey, and taught there as an adjunct instructor. She received a specialist diploma from the Orff Institute of the Mozarteum, Salzburg, Austria.

She conducted choral festivals for children and youth and taught teacher training seminars around the United States and abroad. She was well known for her arrangements and compositions for children and youth singers. From 1982 until 2016 she was director of choirs for children and youth at Nassau Presbyterian Church, Princeton, and was founder in 1989 of the Trenton Children’s Chorus, serving as its artistic director until 2004. Among her awards were a New Jersey Governor’s Award for Excellence in the Arts and the distinguished alumni award from Westminster Choir College. Ms. Johnson, 67, died November 27, 2016, to brain cancer.