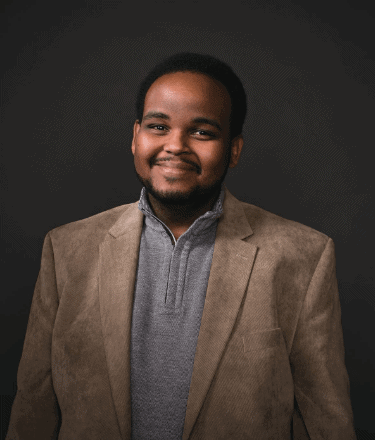 Bends pitch and creates a stylized rhythm to create a fresh and robust quality for any choir.

Leaves the audience in awe

A must-have in any service

Music is the backbone of this nation. It doesn’t matter how much money you have or what race you are, music connects you.

Spirituals allow you to talk to God without any words.

Like many forms of music, spirituals tell the stories of the dark past of the oppressed.

About the Tesfa Wondemagegnehu Collection 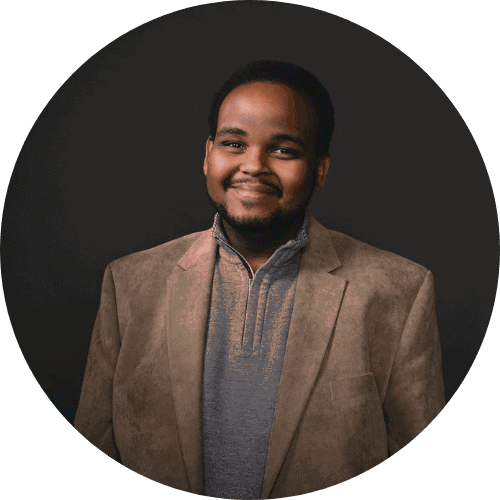 Tesfa Wondemagegnehu serves as the conductor of the Viking Chorus and the Chapel Choir at St. Olaf College. He also served as the guest artistic director of one of North America’s Largest LGBTQ+ choirs, Minnesota’s One Voice Mixed Chorus. Tesfa maintains an active voice studio and teaches Music & Social Justice with the goal of helping bridge the gap of social injustice through music, dialogue, and inspiring participants to take action in their communities.

Wondemagegnehu previously served as the Director of Choral Ministries at Westminster Presbyterian Church of Minneapolis, where he co-founded the Justice Choir movement with noted composer Abbie Betinis. Tesfa has conducted and given masterclasses, workshops, and clinics both nationally and internationally. In the fall of 2019, he conducted the National Association for Music Education’s national high school honor choir in Orlando, Florida. In 2017 he co-led the American Choral Directors Association’s national high school honor choir, working collaboratively with Eric Whitacre. In June of 2017, he was named the composer-in-residence for Choirs of America at Carnegie Hall, where he had the opportunity to conduct and lift over 600 voices in singing the world premiere of his composition May the Road.

Wondemagegnehu made his Severance Hall debut in 2017, co-conducting with Cleveland Orchestra Chorus Master Dr. Lisa Wong a choir comprising high school students from the Cleveland area, and in 2016 he worked with Los Angeles Master Chorale artistic director Grant Gershon, co-conducting their 1,000 student honor choir in the majestic Walt Disney Concert Hall. Tesfa holds a Master of Music degree in Choral Conducting and Vocal Performance from the Florida State University and a Bachelor of Music degree in Vocal Performing from the University of Memphis. Wondemagegnehu is the curator and editor of a new choral series with Hinshaw Music Publications and is celebrated as an accomplished arranger and composer. Many of his compositions have been performed by regional choirs and all-state choirs throughout the country.