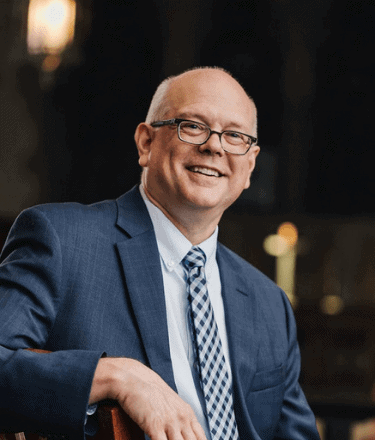 Music doesn’t care about culture, religion, or race it connects us all no matter what.

Spirituals in worship services offers an uplifting perspective to the world.

About the Tim Harbold Collection 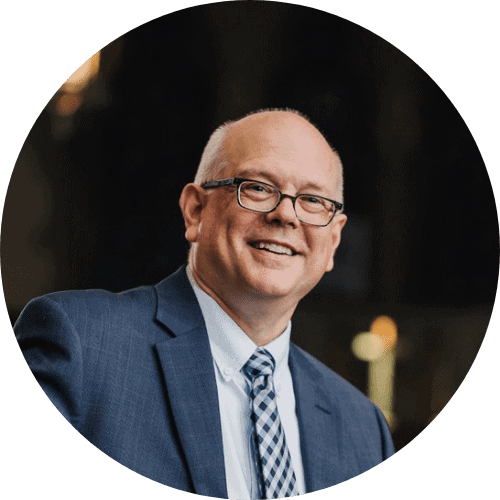 Conductor, arranger, and pianist, Tim Harbold is a Professor of Music and Choral Director at Wheaton College in Norton, MA, where he has conducted the Wheaton Chorale and Chamber Singers since 1995 in repertoire ranging from classical masterworks to world folk songs, spirituals, and jazz.  Under his direction, Wheaton’s choirs have hosted masterclasses with  leading vocal groups such as Skylark Vocal Ensemble, Roomful of Teeth, the King’s Singers, and Rockapella, and have collaborated with visiting artist specialists to explore music traditions spanning the globe.

Harbold’s arrangements of spirituals and folk songs have been performed by groups such as the New England Conservatory Chorus and the 2017 Arkansas All-State Mixed Choir, and are published by Hinshaw Music and many more. As a pianist, Mr. Harbold specializes in American song, performing regularly with vocalist Valerie Anastasio. The duo have paired with Benjamin Sears and Bradford Conner to create several popular shows that have toured New England and New York. Their CD tribute to Noel Coward and Cole Porter, Noel & Cole: Together With Music, was lauded by Billboard for its charming, enthusiastic pairing of songwriting greats. Their second show, Fred & Ethel: Great Songs of Astaire and Merman, was selected by Bay Windows as one of the year’s Top 10 cabaret event and nominated for an IRNE award for Best Cabaret by the Independent Reviewers of New England.

Mr. Harbold studied music at Williams College, and conducted at New England Conservatory, where he was a student of Tamara Brooks and an Assistant to Lorna Cooke DeVaron.