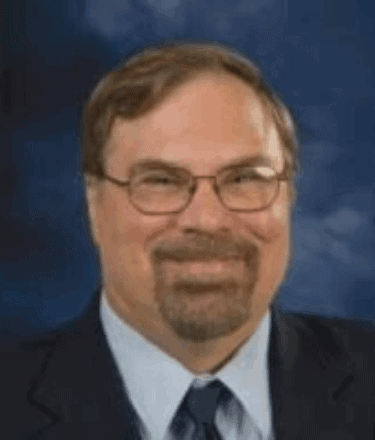 Currently, social injustice has ignited cries for equality and accountability across the globe.

Spirituals in worship services offers the Church an opportunity to spread awareness of social injustice.

Spirituals expose the cycle of mistreatment which minority groups have had to endure.

About The Warren Gooch Collection 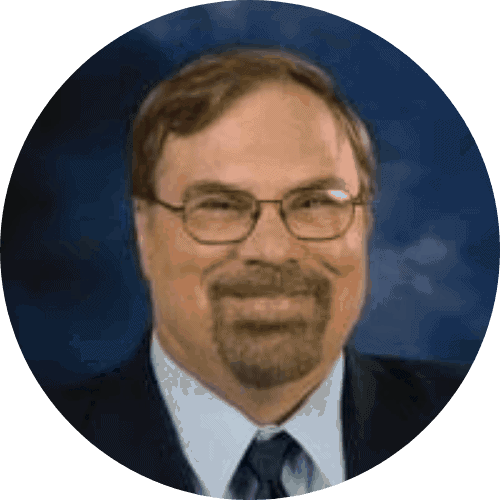 Warren Gooch’s music has been widely performed throughout North America, as well as Europe, Asia and Latin America.

His work has been recognized by the National Federation of Music Clubs, American Choral Directors Association, Music Teachers National Association, and numerous other organizations.

A native of Duluth, Minnesota, Gooch received his doctorate from the University of Wisconsin. He studied with Stephen Dembski, Joel Naumann, Thomas Wegren, Mary Mageau, Eric Stokes, and others, representing the varied aesthetic philosophies and stylistic positions of composers such as George Crumb, Milton Babbitt, Howard Hansen, and Nadia Boulenger.

This broad background has informed Gooch’s own diverse and comprehensive style. Gooch’s work as music theorist has been recognized by the College Music Society, and Gooch has authored a manual in the Benward/White Music in Theory and Practice textbook series published by McGraw-Hill.