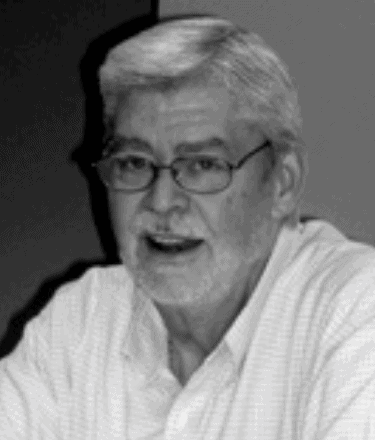 As we worship with spirituals, we recognize the resilience of those undergoing such adversity.

Using spirituals in education provide opportunity to recognize and break the cycle of social injustice.

About the William David Brown Collection 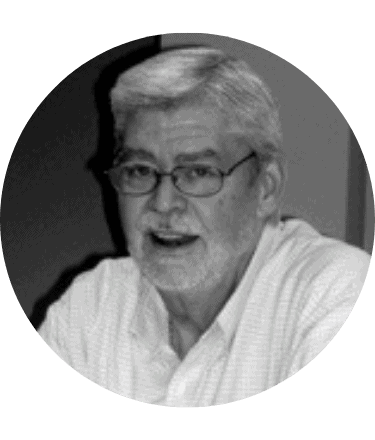 David was born in Shawnee, Oklahoma to W. H. (Bill) and Lena Mae Brown on September 30, 1945. He was a 1967 graduate of Oklahoma Baptist University with a Bachelor of Music Education degree. At the University of Louisville School of Music, he studied voice with Fletcher Smith and graduated with a Master of Music degree in 1976. He won the National Association of Teachers of Singing Award in 1972, and was a tenor soloist for the Kentucky Opera, the Louisville Bach Society, and many other organizations over the years.

David taught choral music in the Jefferson County Public Schools for 31 years; first at Seneca High School, and then as founding choral director at the Youth Performing Arts School from 1978 until his retirement in 2001. Choirs under his direction won choral awards in many distinguished arenas, and performed in Montreal, Chicago, Carnegie Hall, and throughout Austria. One of his choirs had the privilege of singing for the 2001 inauguration of President George W. Bush.

His many honors include: Manual High School’s Alumni Hall of Fame, both Jefferson County and KMEA Kentucky Music Teacher of the Year, and the Robert K. Baar Choral Excellence Award. He received the Distinguished Music Alumni Award from Oklahoma Baptist University. He was the winner of The Excellence in Teaching Grant from the Louisville Foundation. David served as tenor section leader at St. Francis in the Fields Episcopal Church and Second Presbyterian Church.