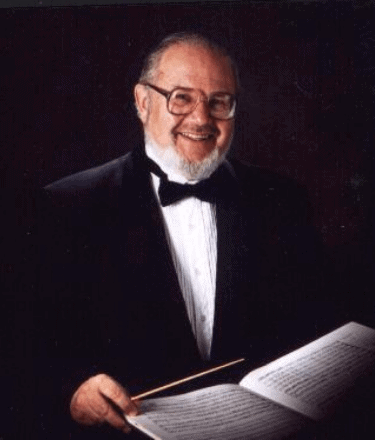 Social Justice is a prevalent theme in Spirituals.

Spirituals in worship urge the listener to yearn for social justice.

Spirituals are history passed through generations through song.

About the William Lock Collection 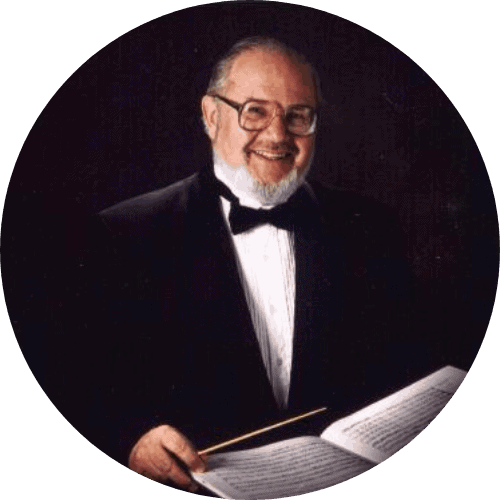 Dr. Lock has sung and conducted across the United States, Canada, and Southeast Asia. Highlights of his performing career were performing the role of “Elijah” in three Malaysian cities, and performing the role of “St. Paul” to commemorate the 150th anniversary of Mendelssohn’s death. Some of his performances have been broadcast on radio and television throughout the U.S., Canada, and Europe. Dr. Lock has traveled to Korea, Singapore, Malaysia, Indonesia, and Haiti to teach.

Before serving at Biola, he served as an instructor at Saint Paul Bible College in Minnesota, Pasadena College, Fuller Theological Seminary, Bethesda (Korean) University in Anaheim, California, and the Crystal Cathedral School of the Performing Arts. While he was at Fuller, he acted as a consultant for the establishment of their degree program in church music. In 1975, he founded the William Lock Singers and Orchestra which eventually expanded to include 100 members and a semi-professional orchestra of 50 members. Renamed as the Musica Sacra Singers, they continued giving concerts until their finale in 2011.